Check out this article from the Montessori Foundation:

In case you missed the news 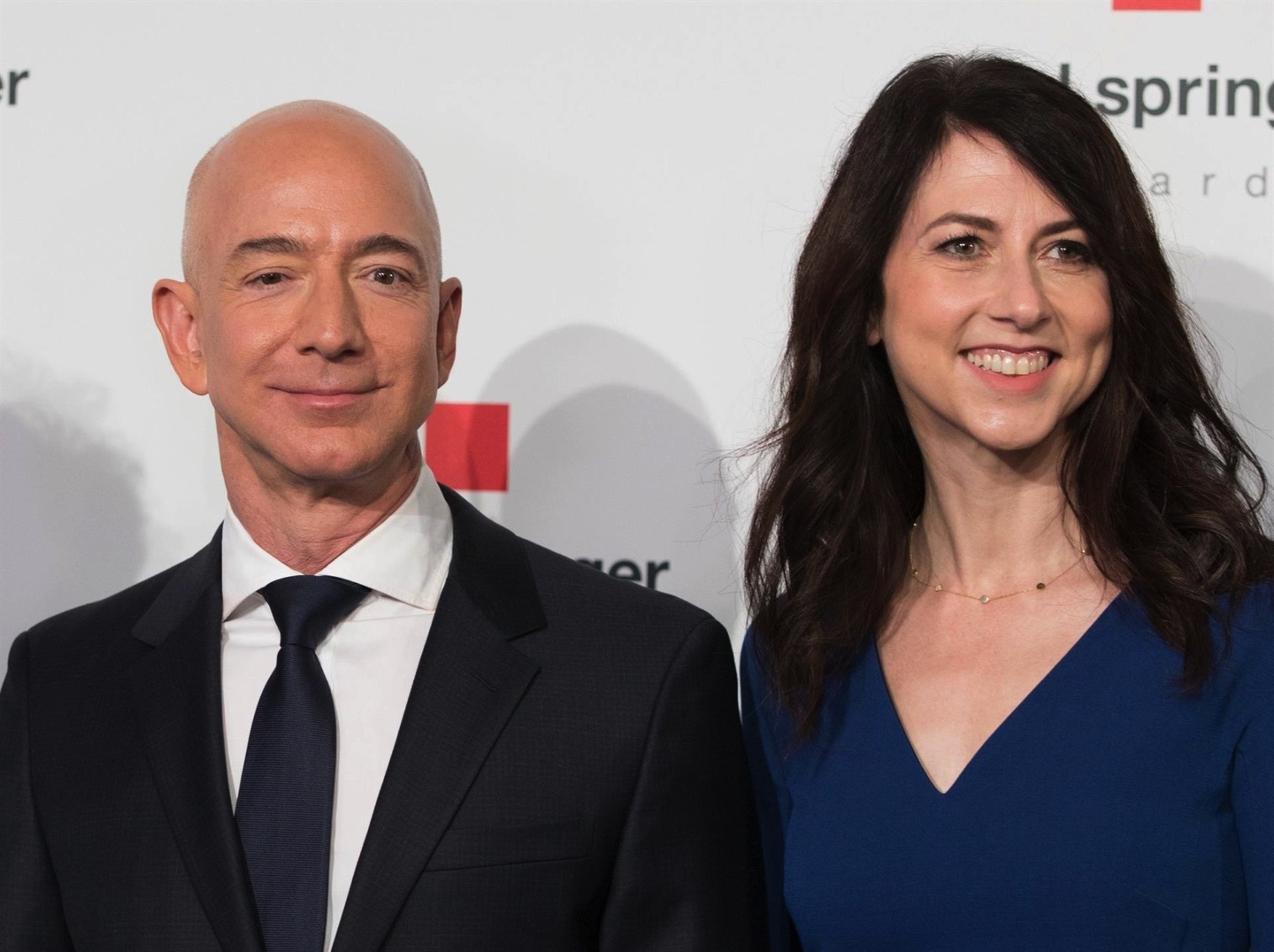 In case you missed this story in last week’s news, Montessori alumnus, founder and CEO of Amazon.com, Jeff Bezos, and his wife, MacKenzie, pledged to donate two billion dollars to launch a network of Montessori preschools serving young children from low-income families and creating new support systems to help address homelessness in America.

As Mr. Bezos told the New York Times on Friday, the new education effort plans to build and run a national non-profit network of free Montessori preschools to serve low-income children. “I’m excited about that because it will give us an opportunity to learn, invent, and improve. The child will be the customer.” The New York Times article adds, “Mr. Bezos went to Montessori schools and has said it developed his sense of exploration and focus.”

We believe it is no accident that two of the three most successful companies in the world (Amazon and Google) were founded by former Montessori students. Jeff Bezos, Larry Paige, and Sergei Brin were given the opportunity, in the microcosm of their Montessori classrooms, to develop the skills required for success in today’s world. The gift of a Montessori education ultimately enables children to become individuals, who can think for themselves, think of others, and think out-of-the-box.

The Montessori community is at the crossroads of efforts to change the direction of education policy and teaching across the United States and abroad.

The Montessori Foundation and International Montessori Council are members of the Montessori Leaders Collaborative. We work with a network of Montessori organizations, universities, researchers, and public-policy groups working together to redefine education in America from the ground up. Our goal is to bring schools into alignment with a century of research into child psychology, mental health, brain development, and common-sense thought about how schools can best prepare children for an ever-changing future.

The Montessori Foundation and The International Montessori Council are working together with the Montessori Leaders  Collaborative to develop a collective, united, strategic response to this unprecedented opportunity.

We strongly encourage schools and individual Montessori groups to not approach the Bezos Family or Amazon directly. We need to see what they have in mind and speak with one voice.

While this proposed project may not help existing schools or organizations directly, it is a milestone for Montessori as a whole and will benefit children in untold ways.

Jeff and MacKenzie Bezos’ pledge is only the latest from a growing number of prominent figures, who not only advocate for Montessori as a key part of the future of school reform but are beginning to make major personal investments in its advancement. The Bezos’ contribution is important in its sheer size and as a signal for what is to come.

From decades of experience, we know that Montessori works. It is gratifying to see the growing body of evidence and support for investment in the development of fully implemented Montessori programs everywhere.

Go to the Kew Park Gallery